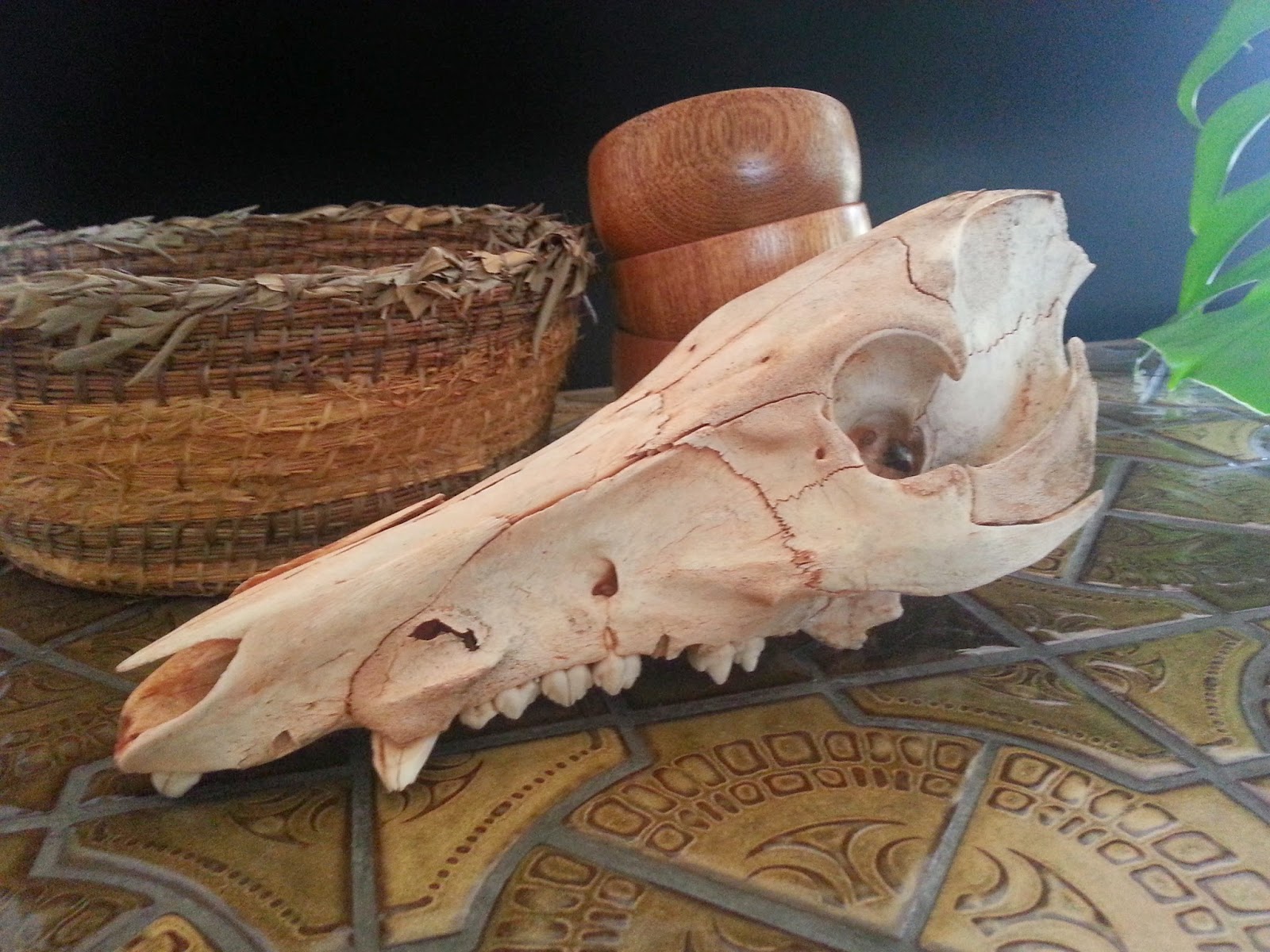 this one did. All the way from Broken Hill! (thanks Jane x)

The coffee table I've plonked it on is new to chez Oram too. 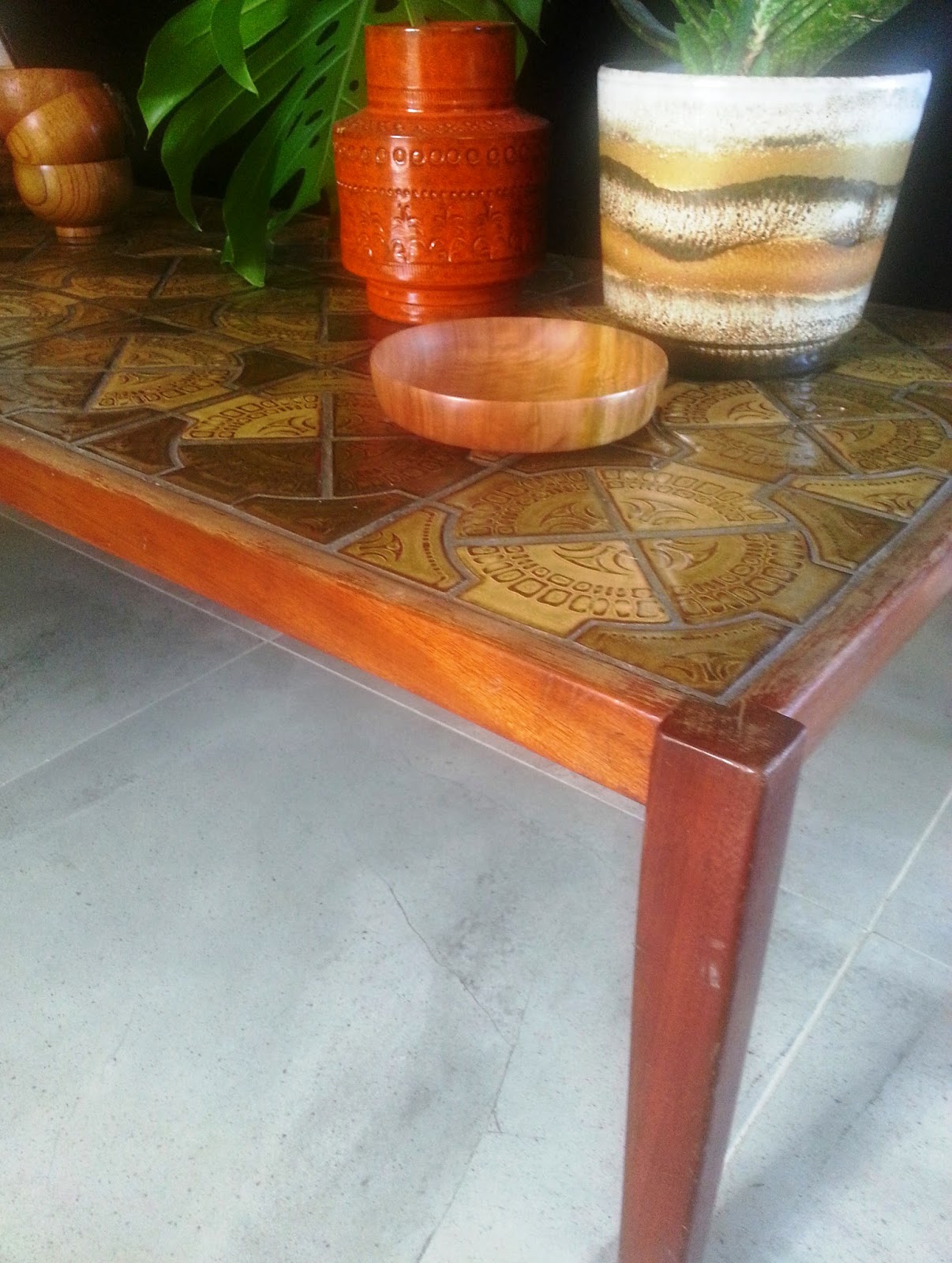 Made in 1977 this baby was offered to a lot of people before it made its way to us. Can you believe no one wanted it and that the word ugly was used to describe it?!
Some of you probably can, but as far as this beholder's (get it?) concerned it's...love! 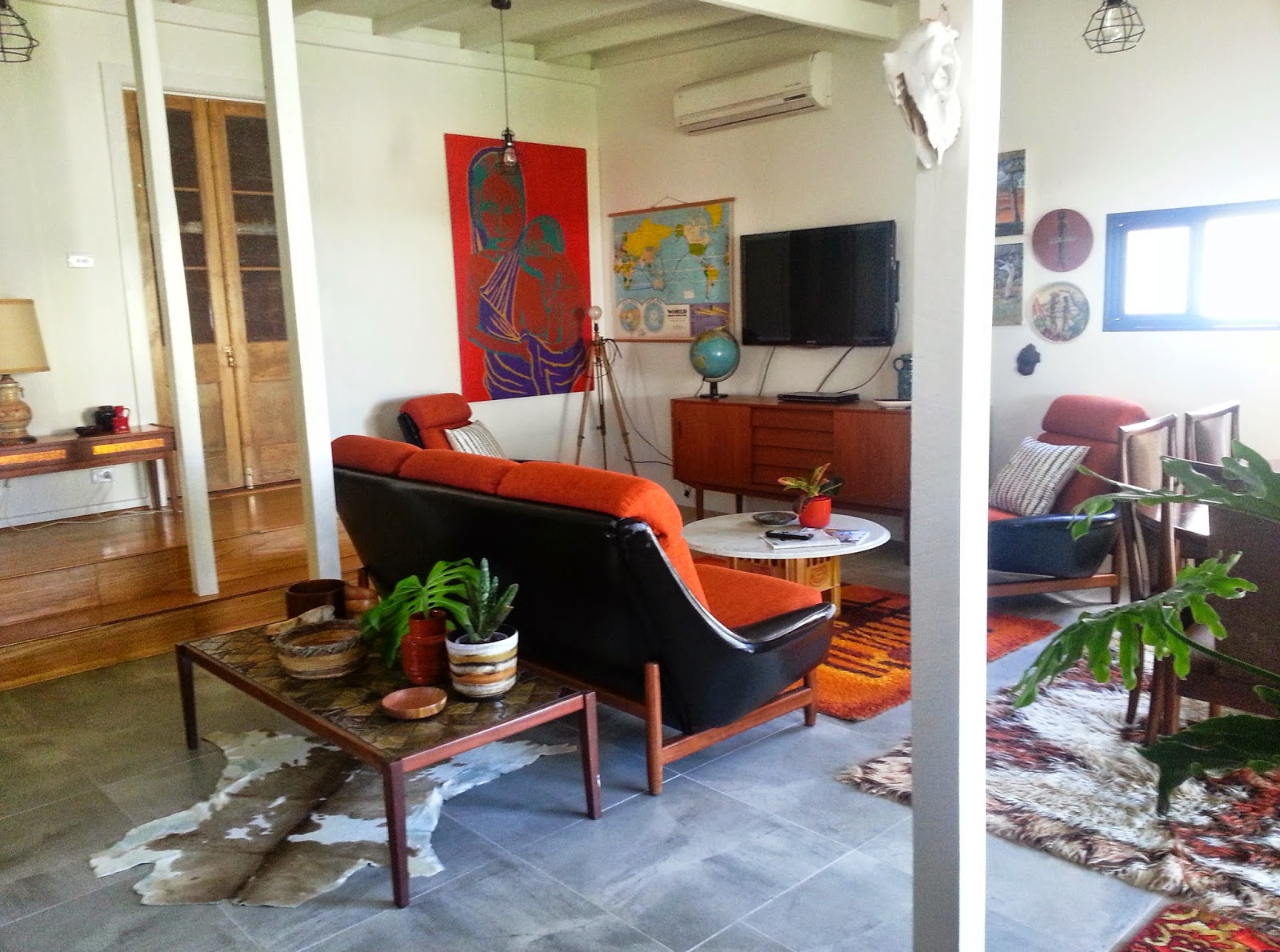 In addition to handsome Germans, dollies, Australiana, and (oodles!) of other stuff, I have a small collection of sea-side paint-by-numbers. 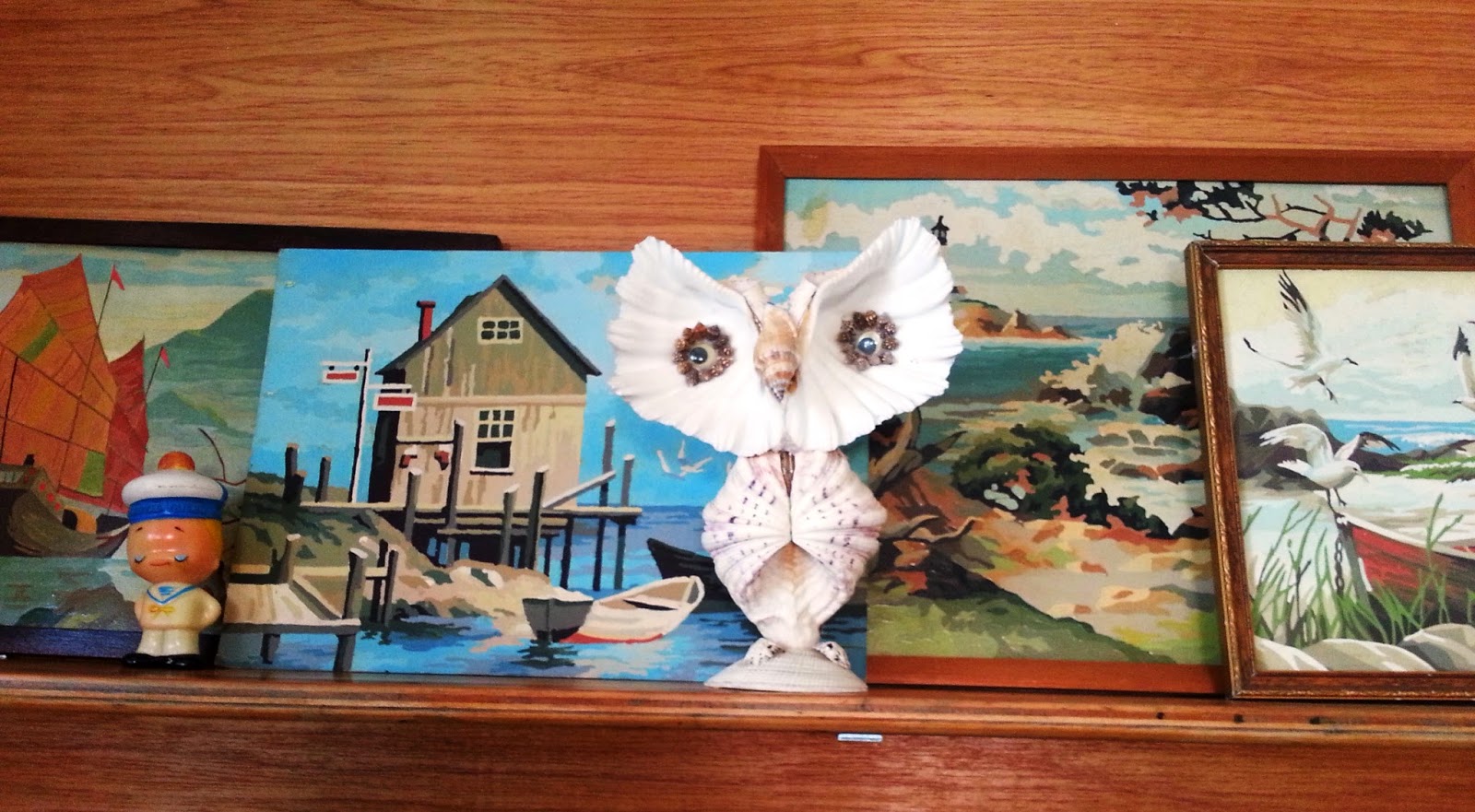 These wonky (but beautiful and painstakingly done) little paintings are my take on The Secret (which I haven't read so I'll scratch that) I'm hoping if I collect enough of 'em that whole visualisation + affirmation = desired outcome thingy will work.
(can you guess what I'm hankering* after?)

Anyway, a few days ago I found another painting of the sea (not by numbers) to add to my collection 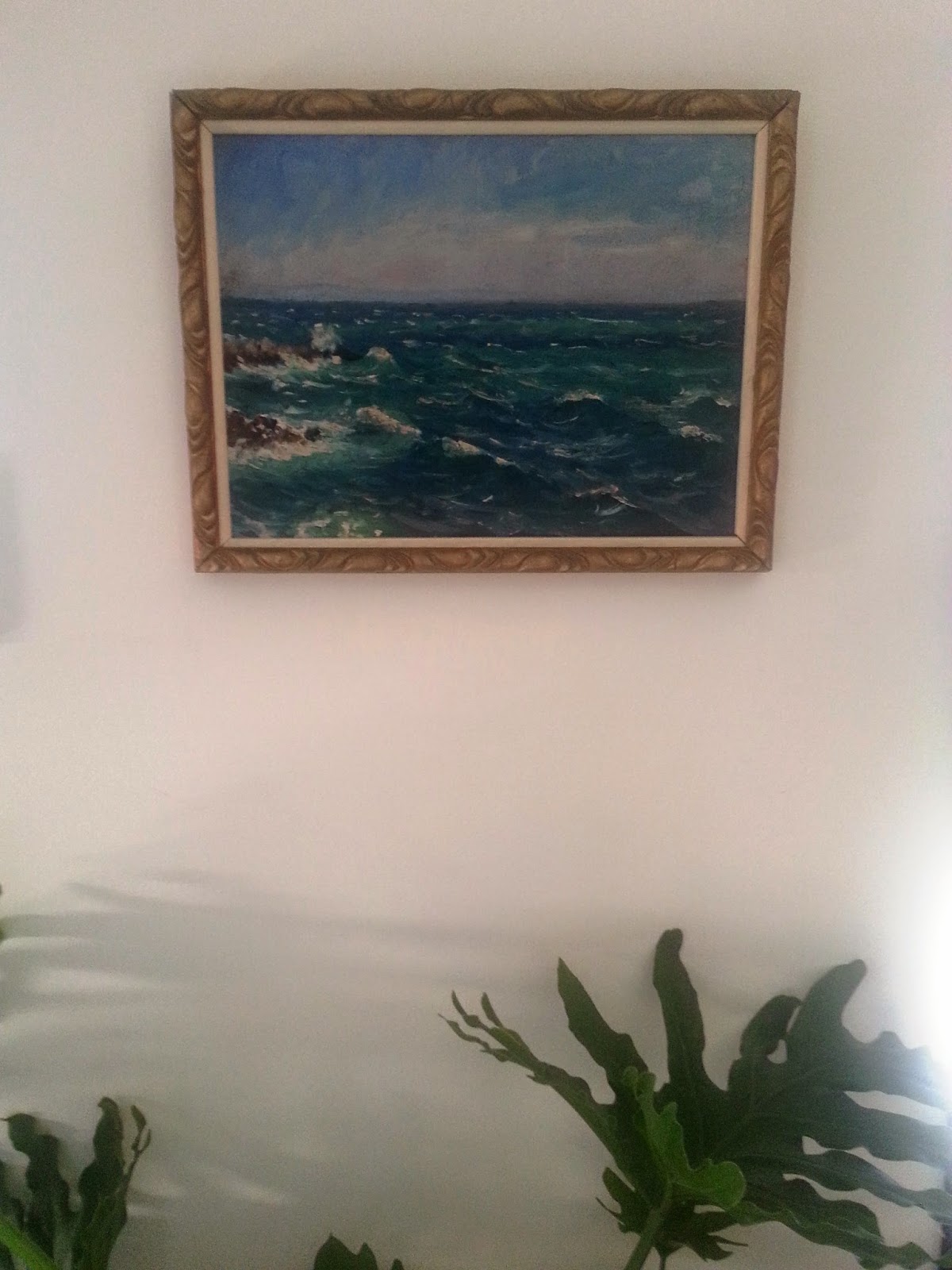 this one (apologies for dull photo - it has been quite overcast here in Perth) for two dollars in an op-shop. Turns out I hit the jackpot!
not in an Old Masters way...we're talking more your 1930's artist with cred...we can't quit our jobs yet and we're still hankering*
Perhaps discovery or treasure would be a better word? It is a very special find regardless, especially as far as suburban West Australian op-shops go. 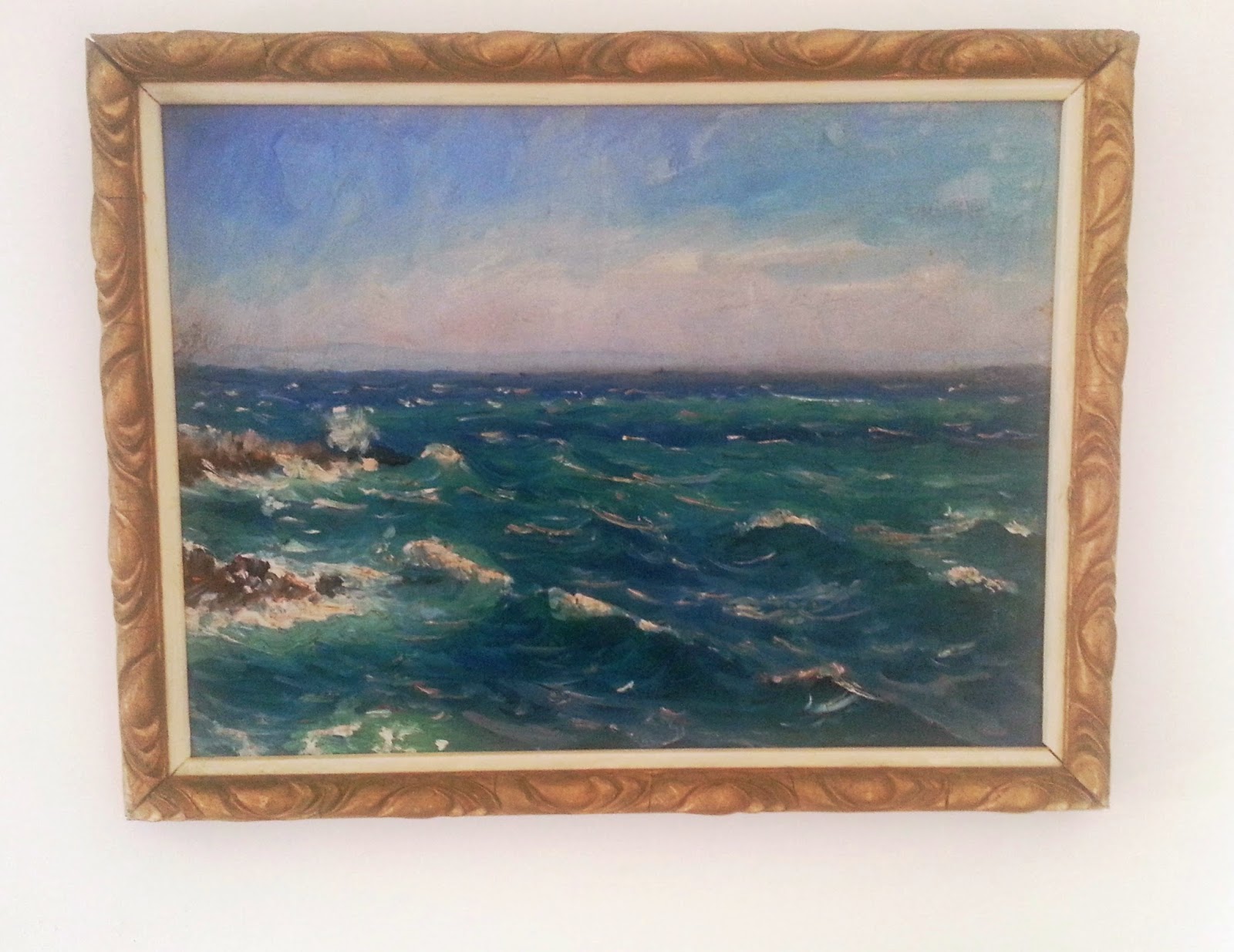 I know it's special because:
a) it just is and
b) someone has scrawled some info about the artist on the back which allowed me to do a spot of research.
This (grubby) little oil is called Rough Sea. It was painted by Alice Maude Fanner in 1930. Google tells me that Alice (1865-1930) was a renowned painter who specialised in marine landscapes.  She was tutored by Julius Olsson and her paintings were exhibited at many galleries including the Royal Academy. There is an Australian connection too - she married an Australian business man named Arthur Edward Tate - I'm wondering if this has something to do with Rough Sea turning up at an op-shop here...
Alice's paintings sell for hundreds and hundreds and hundreds of pounds(!) which makes finding it quite thrilling, but I'd love it even if it was worth nothing. It looks quite at home with the p.b.n. - although they're nervously minding their P's and Q's with such posh company in da house ;)

And while I've (hopefully) got you here, please don't forget to chuck some money at Julianne's Frocktober campaign. So far gorgeous (pop over - you'll see!) Julianne has raised nearly $600 for research into ovarian cancer! You're a super-star Julianne!

Thanks for reading and thanks in anticipation (hint!) for your Frocktober donation x 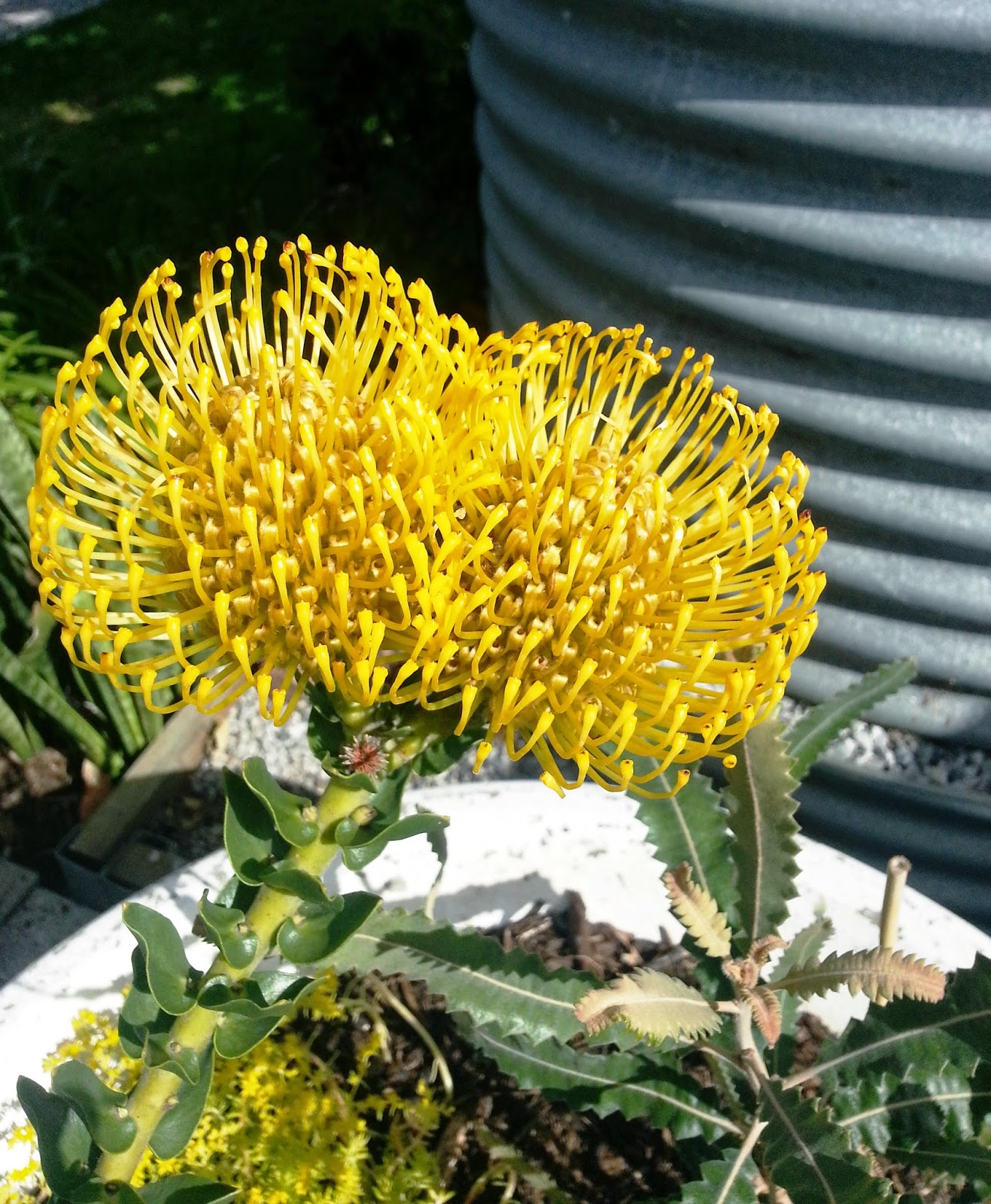 In our garden. It's a Leucospermum. Cordifolium yellow to be pre-cise. Isn't it lovely?!