We are in the mist

(not a typo - although fog would be a better word.  Think pea-souper*, that'll give you the right idea)

of a renovation dis-ARSE-ter!!! (this is not a typo either in case you were wondering...)

And it all sounded so good...ON PAPER!

We have been without a proper bathroom for close to three months, washing in a bucket outside for almost two (apart from a glorious four day respite which we had to put an end to because we discovered our new taps were leaking into the adjoining laundry wall). As I type I have absolutely no idea of when our "7 - 10 day job" will be finished, and I'm starting to get just a bt cross.

Do you get that?

Christmas, and the weeks leading up to it mostly sucked (due to the above). There were no decorations at our place, no merry-making either, just misery - and the smell of the great unwashed!
'Pollyanna' (that'll be me, ha-ha!) has left the building. That's fo sho!

My Mum always told me "if you can't say something nice, don't say anything at all" so I won't go into details. Yet. I might, if I'm pushed. I will say however, making your tradie lates, picking up his dog's poop (sometimes having to scrape it off the leaves of your Liriopes and continental Parsley!), positioning a fan directly in front of him so that he can work in comfort - I could go on (and on!) here - does not necessarily guarantee that you are going to get a good or timely result!

So there you have it. What I've been up to since my last post. Grand Designs on a budget, but just as upsetting. There are worse things in life (I know, I've been through them), but at the moment, shallow as it makes me sound, it doesn't feel like it.

Rant over. Thanks for reading. Wishing you a wonderful year ahead - I'm determined to have one, all of the above aside.

Wondering if I should hit the publish button...

Damn it I'm going to! It'll make me feel better - even if it's only for a little while.

p.s. I've just started to muck around a tiny bit on instagram. I don't know how to find you, or how you find me, what tagging is, anything really(!), but for what it's worth my instagram thingy has the same name as my blog...I'd love to follow you if you make it easy for me... 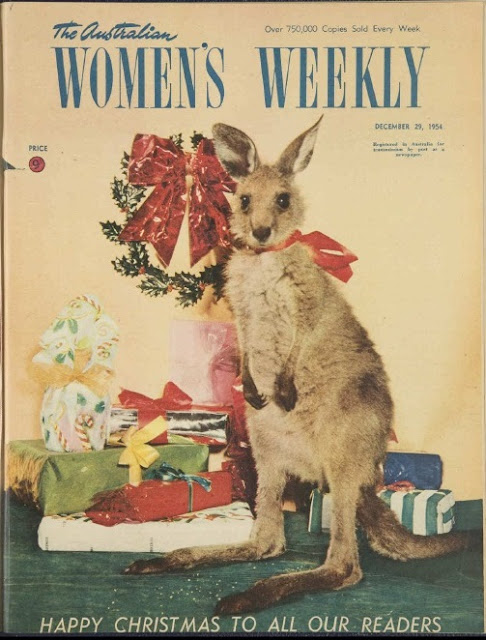